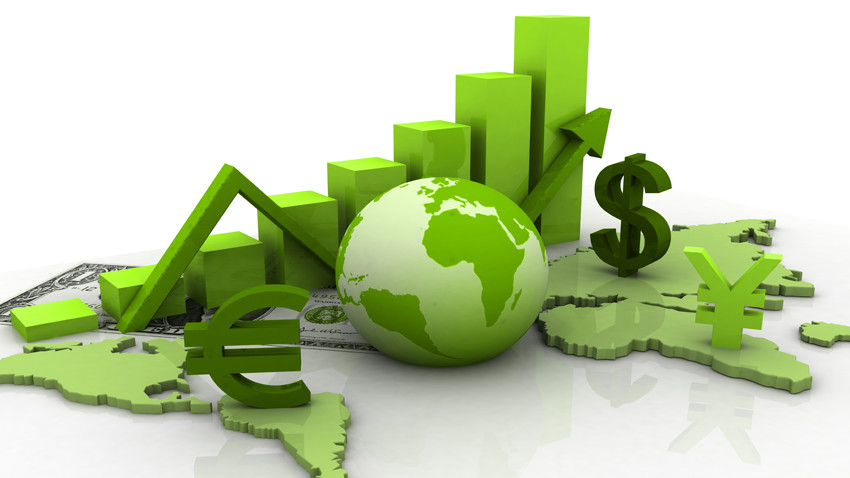 Fears of emerging market contagion have so far been confined to currency markets, with major falls in the Turkish lira and Argentine peso. Trade tensions are still a source of uncertainty, especially among US and Asian manufacturers, but so far the impact on the real economy has been muted. The US growth story was strengthened with an upward revision to GDP and strong jobs numbers, while in Europe growth and inflation remain soft.

The US economy is growing at a solid rate and employment continues to build, but inflation expectations are still largely unchanged and wage growth, while showing some promising signs, remains stubbornly low despite labour market tightness. Trade tensions between the US and China are causing significant uncertainty for manufacturers, but so far demand is holding up well, as evidenced by August’s expansion in new orders.

In Europe, economic growth is maintaining momentum but is largely disappointing in absolute terms, while inflation remains weak and is forecast to remain below target over the next three years.

China’s headline GDP for the June quarter showed a steady growth rate at 6.7%, but growth in the first half of the year has moderated to 6.4%, with a decline in investment spending being the driving force. The ongoing crackdown on credit growth in the shadow banking sector has been a key factor behind the downturn in investment and the state-owned enterprise sector, while the consumer and services sector has now become the major contributor to growth.

Japanese GDP grew by 0.5% in the June quarter or 1.9% annualised, recovering from a contraction of 0.9% in March. This means the economy has grown by a meagre 1.0% over the year, although conditions appear to be improving, led by solid growth in investment and promising signs in inflation and wage growth.

Australia’s economic growth was a stronger-than-expected 0.9% for the June quarter and 3.4% year-on-year—the fastest growth since 2012 during the height of the mining boom. Growth was boosted by a 0.7% rise in consumer spending, despite headwinds from low wage growth and falling house prices. The June figures compare favourably to the 2.9% growth for the 2017-18 financial year, as well as the RBA’s estimate of just over 3.0% for 2018 and 2019.

The information contained in this Market Update is current as at 13/09/2018 and is prepared by GWM Adviser Services Limited ABN 96 002 071749 trading as ThreeSixty Research, registered office 105-153 Miller Street North Sydney NSW 2060. This company is a member of the National group of companies.