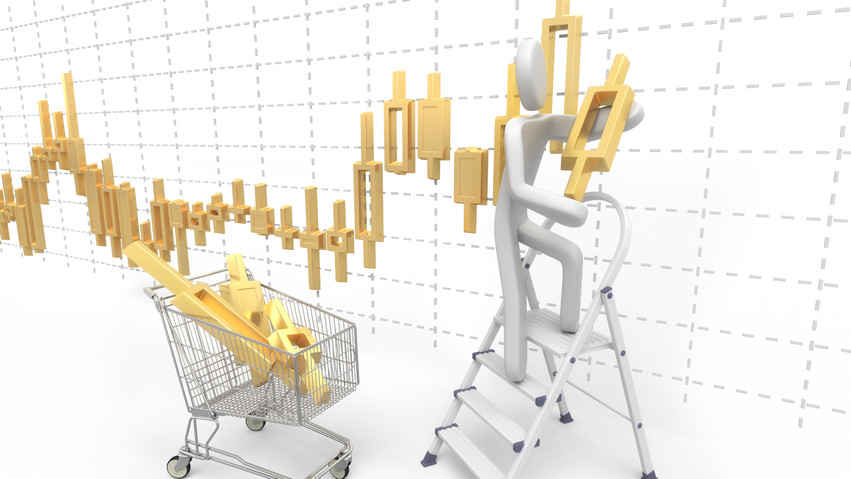 The March quarter saw some slowing of momentum, partly due to temporary factors but compounded by concerns over a possible trade war between the US and China. Inflation expectations showed signs of firming, pushing yields higher through April, while a narrowing of the LIBOR-OIS spread helped calm the market’s nerves. Fundamentals remain supportive of growth through 2018 and 2019, with inflation expected to rise as labour markets continue to tighten.

March quarter growth was an annualised 2.3%, indicating a slowing in activity over the December quarter. Partly weather-affected, consumer spending growth weakened to 1.1%, while manufacturing activity peeled off from extremely high levels. Headlines have been dominated by announcements of further tariffs, raising fears of a trade war, while markets have been watching interbank funding costs for signs of financial system stress.

Inflation in the euro area remains sluggish, with the CPI falling to 1.2% in April, down from 1.3% in March, while core inflation fell sharply from 1.0% to 0.7%. The ECB still believes inflation will rise to 1.7% by 2020, with oil prices expected to lift the headline rate in coming months.

Economic data for the early part of 2018 suggests the economy has slowed marginally after the better than expected growth in 2017. The March quarter GDP may have come in at a steady 6.8%, but PMI indicators of manufacturing activity still appear weak, while investment spending also continues to soften.

Japan’s manufacturing sector expanded at a faster pace in April, with the Nikkei Japan Manufacturing PMI rising from 53.1 to 53.8 amid improved growth rates in output and new orders. The services sector also recorded a boost, rising at the fastest pace in six months, with improved demand allowing service providers to lift prices.

In a decision that undoubtedly surprised very few, the RBA left the cash rate on hold at 1.50% at its May meeting, making this the longest spell of inactivity since 1990. While there was no discernible shift in rhetoric, the Bank noted that inflation is moving in line with expectations, sitting just below the target 2% rate. While inflation is still below target nationally, the ABS notes that the east coast is generally experiencing inflation in excess of 2%, boosted by the Housing and Food groups.

The information contained in this Market Update is current as at 18/05/2018 and is prepared by GWM Adviser Services Limited ABN 96 002 071749 trading as ThreeSixty Research, registered office 105-153 Miller Street North Sydney NSW 2060. This company is a member of the National group of companies.