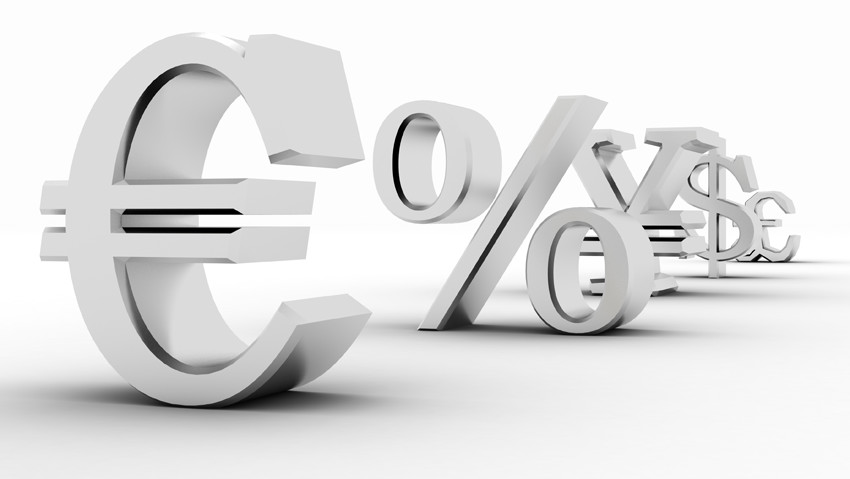 Geopolitical tensions, including an ‘on-again, off-again’ tariff war between the US, China and Europe were the cause of uncertainty for markets through May. The US and China agreed to a ‘trade war hold’ before tariff threats re-emerged once again from the US, culminating in June’s heated G7 meeting. Globally, inflation continues to inch higher, with renewed pressure on central banks to tighten rates, while data points to stronger economic growth for the June quarter.

US March quarter GDP was revised down 0.1 points to an annualised 2.2% according to May’s second estimate reading, missing against the expected reading of 2.3%. Despite the slower-than-expected growth, there are signs of a stronger June quarter, including improved consumer spending and business investment.

Concerns over slowing world trade growth and rising geopolitical tensions, together with extreme weather conditions, have combined to undermine economic activity across the European continent. The spectre of a trade war with the US also places major European economies in an uncertain position.

While China’s March quarter GDP growth was a promising 6.8% year-on-year, indicators of manufacturing output growth and business investment remain subdued. China’s official manufacturing PMI rose in May from 51.4 to 51.9, indicating a modest improvement in growth, however the unofficial Caixin PMI, which measures output from smaller firms, was steady at 51.1.

June’s flash March quarter GDP reading confirmed that Japan’s longest run of economic expansion since the 1980s has come to an end, with output contracting -0.6%. The result is a serious blow to Prime Minister Abe’s reflationary policies and the Bank of Japan’s ultra-easy monetary policy.

The Reserve Bank of Australia (RBA) left the cash rate anchored at 1.5% at its June meeting, and judging by the most recent Statement on Monetary Policy, it is unlikely to change course any time soon. Ongoing low wages growth, uncertainty over the extent and impact of the recent tightening in home lending conditions, and inflation barely in the bottom of the RBA’s target range suggest that it would be premature to begin exiting current accommodative policy settings. However, the broader economic picture remains robust.

The information contained in this Market Update is current as at 19/06/2018 and is prepared by GWM Adviser Services Limited ABN 96 002 071749 trading as ThreeSixty Research, registered office 105-153 Miller Street North Sydney NSW 2060. This company is a member of the National group of companies.